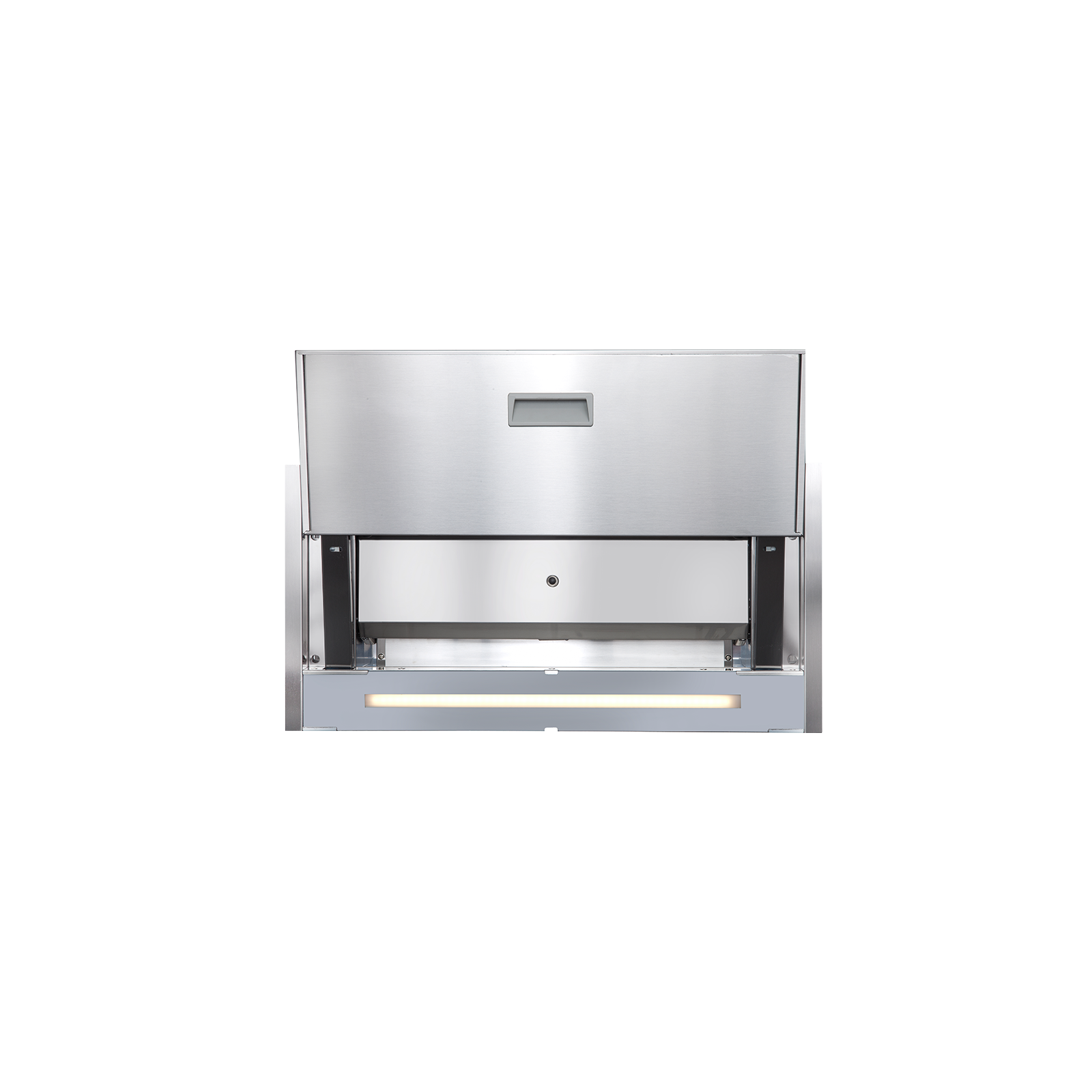 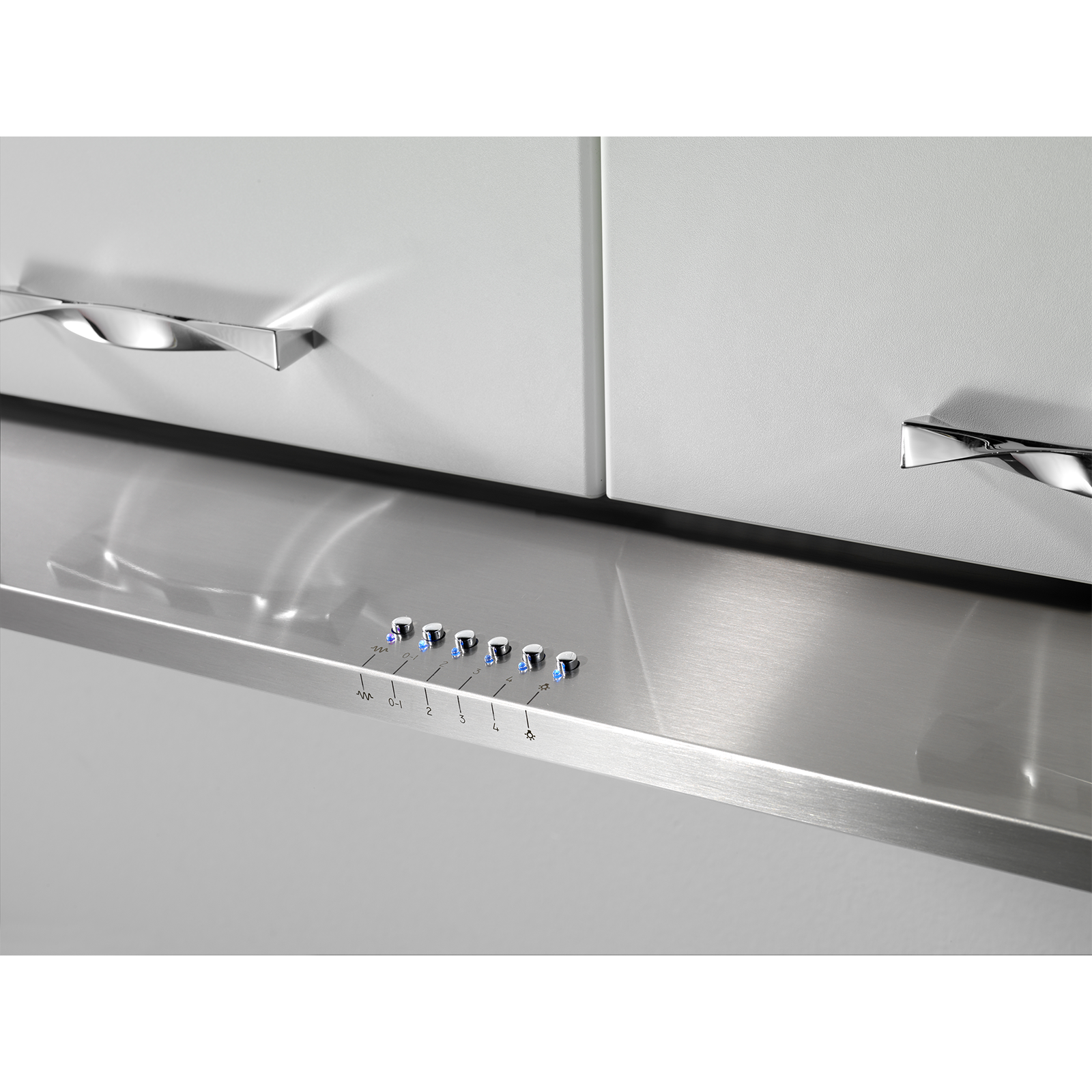 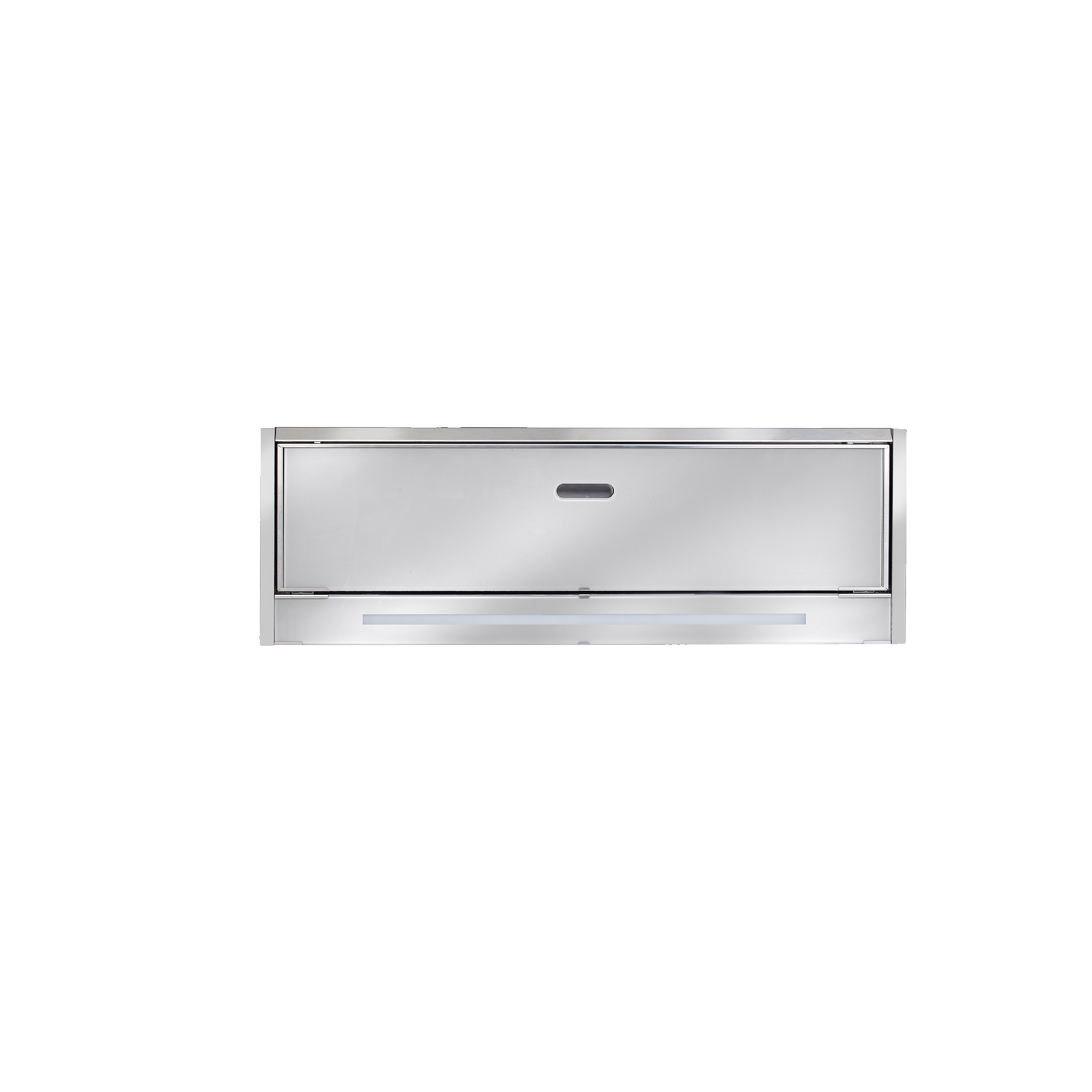 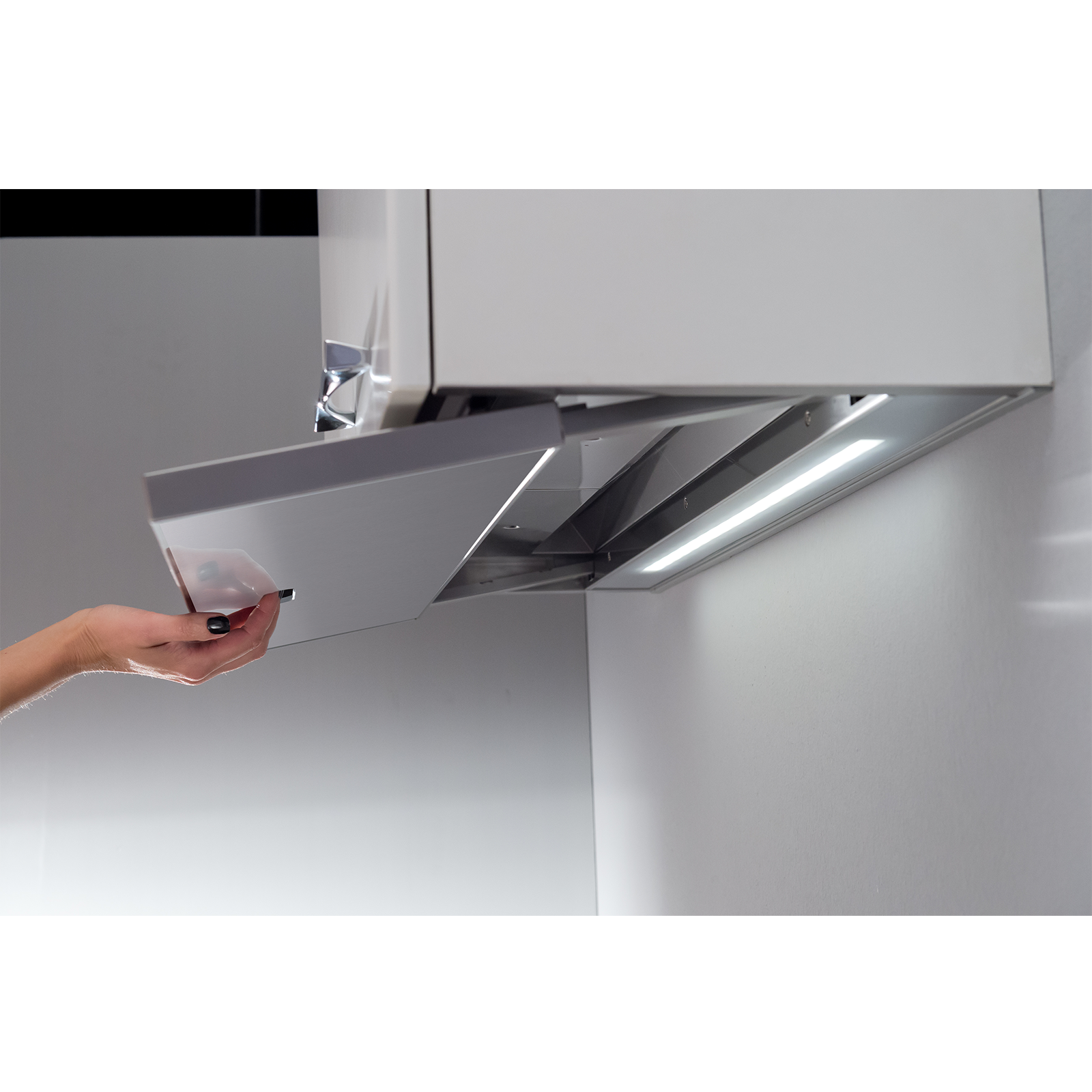 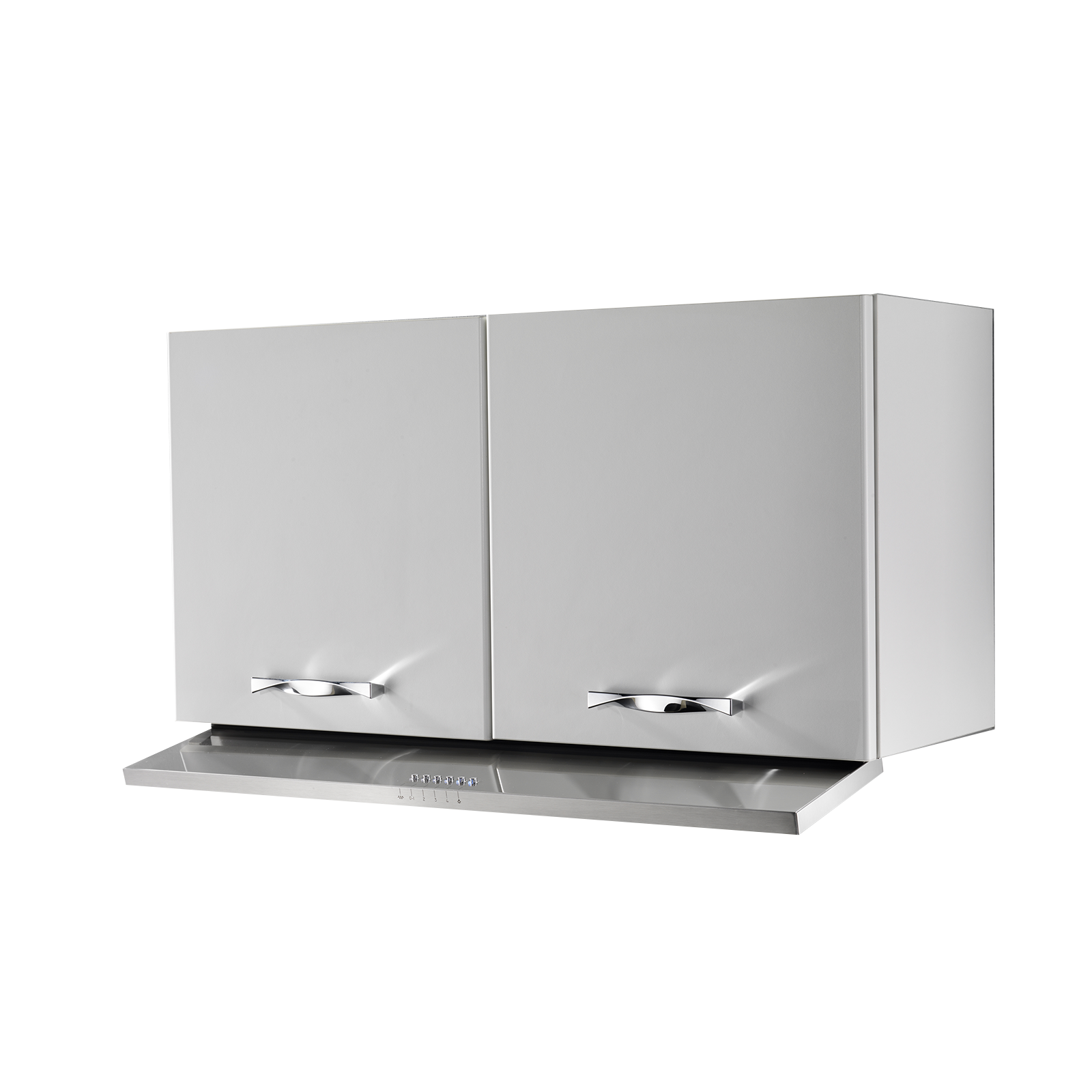 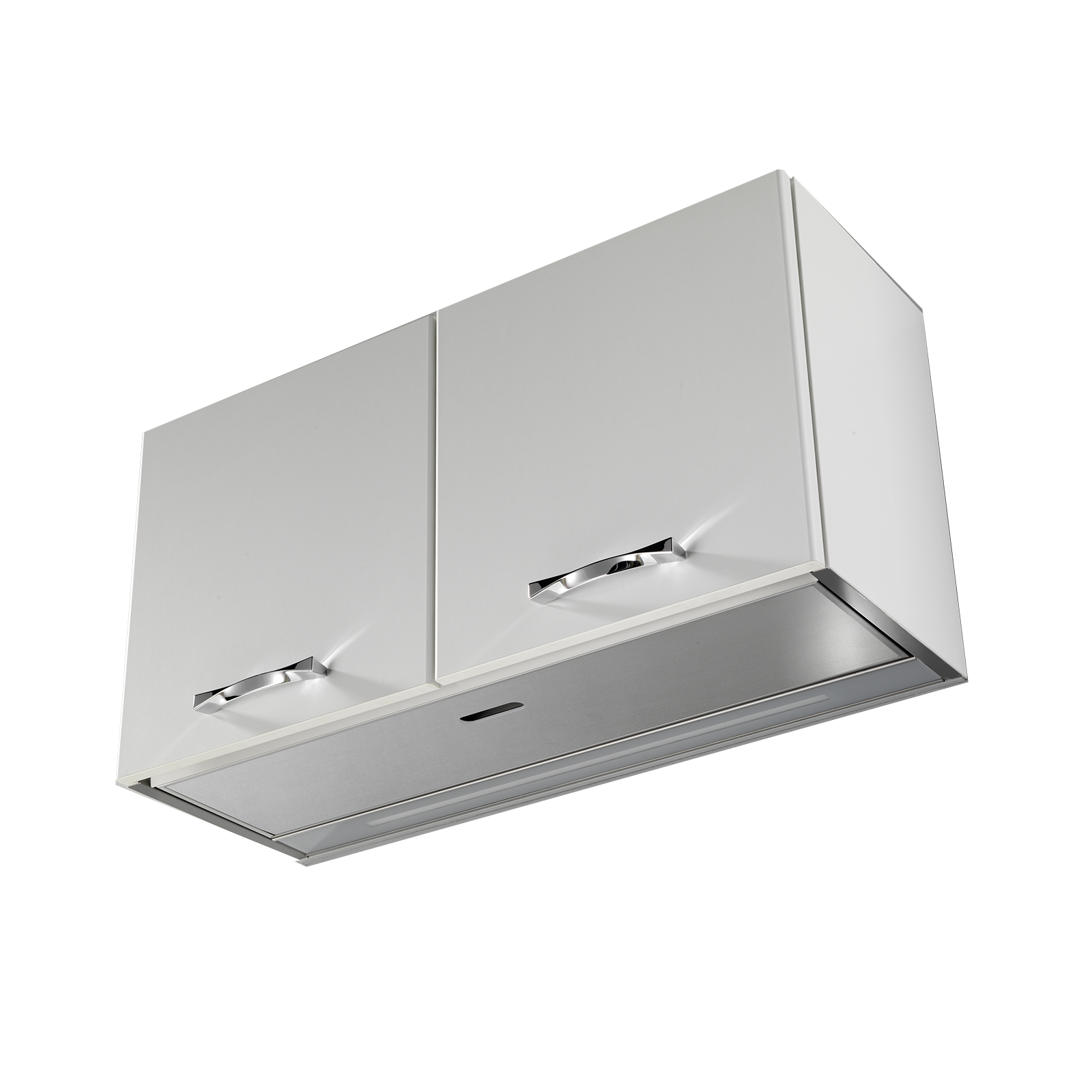 PURPOSE BUILT & DESIGNED FOR
USE WITH INDUCTION COOKTOPS

Get inspired, Get creative, Get out of your comfort zone...

Get lost in the moment!

VAPORE is the first built-in hood in the world with the ability to avoid condensation that inevitably is created on surfaces and filters of a traditional range hood when it is installed over induction cooktops. Unlike the gas cooktop, induction cooktops only heat the receptacles that contain food and not the surrounding air, therefore the hood surfaces remain cold. When cooking, hot fumes / steam rises, they then come into contact with the cold surfaces of the hood, releasing the moisture in the air that will turn into water droplets which then inevitably fall onto the underlying surface and onto the food being cooked dragging behind fat and impurities. This unfortunately is physics and absolutely does not depend on the hood suction capacity, but on the temperature difference between the cooking heat being created and the range hood’s cold surfaces. These droplets also inevitably form inside the hood itself, and over time can cause problems to the electrical and electronic components. Thanks to this new system, ILVE has resolved one of the most unpleasant and difficult problems in the context of cooking with induction. From now on every induction hob has found its solution: VAPORE! 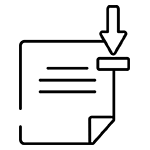 Technical Sheet for the all Models 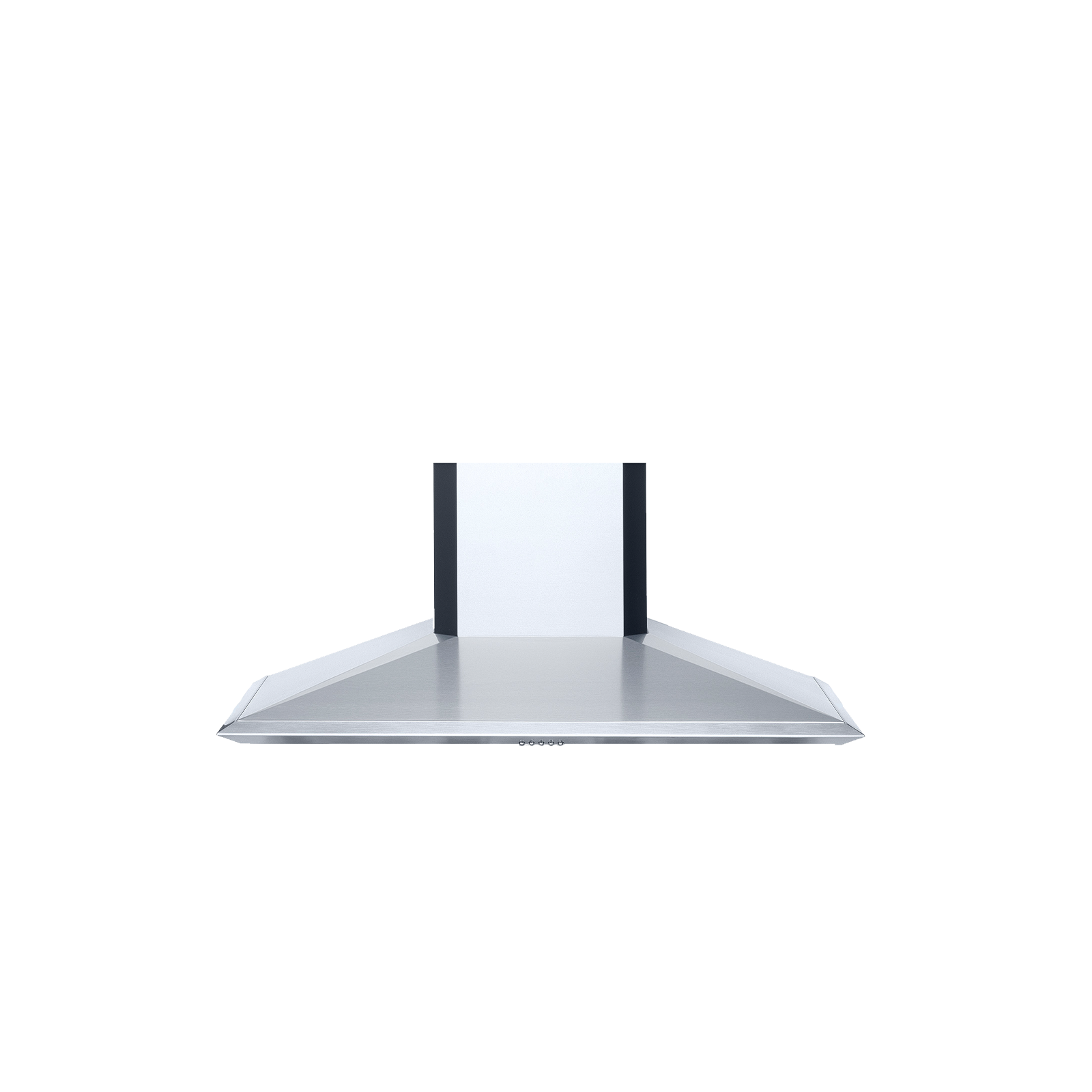